How Will The Campaign Budget Optimisation Migration Affect Your Facebook Ads?

The Next Big Thing: The 2019 Distraction

The Benefits of Good Social Media 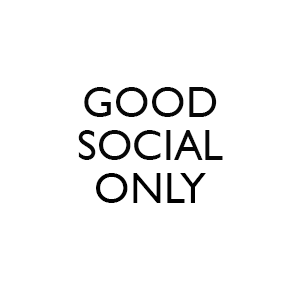 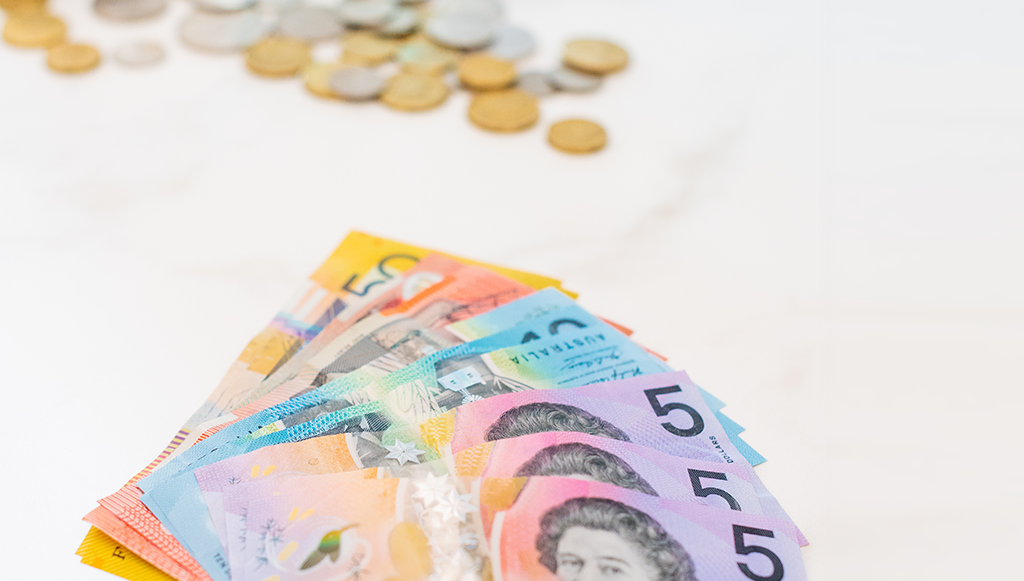 Eligible accounts have received a notice that the campaign budget optimisation will be turned on in September 2019.  If you haven’t seen it in your Business Manager, don’t worry – it will eventually roll out to all the users including yourself. Facebook always releases updates to selected few before all 2 billion start playing with it.

Facebook shared three paragraphs about the budget migration in their Business Help sources, which created more questions amongst some of the business owners than answers. I will try to translate the new update into what this means to you and your business.

If you are running Facebook advertising right now, you know that your ads budget is set on the ad set level. Every time you duplicate an ad set you have to add extra budget to your campaign. You ads fall under one (and each) ad set.

With the current set up, testing different audiences means duplicating your ad set within one campaign, which, I find, enables control over how much you spend on any given target market of your choosing. For example, cold traffic targeting is often much cheaper than lookalike or custom audiences. It helps to hard split the budget and really keep your finger on the pusle of your ads, especially if you are not a very experienced advertiser.

Now this is about to change. 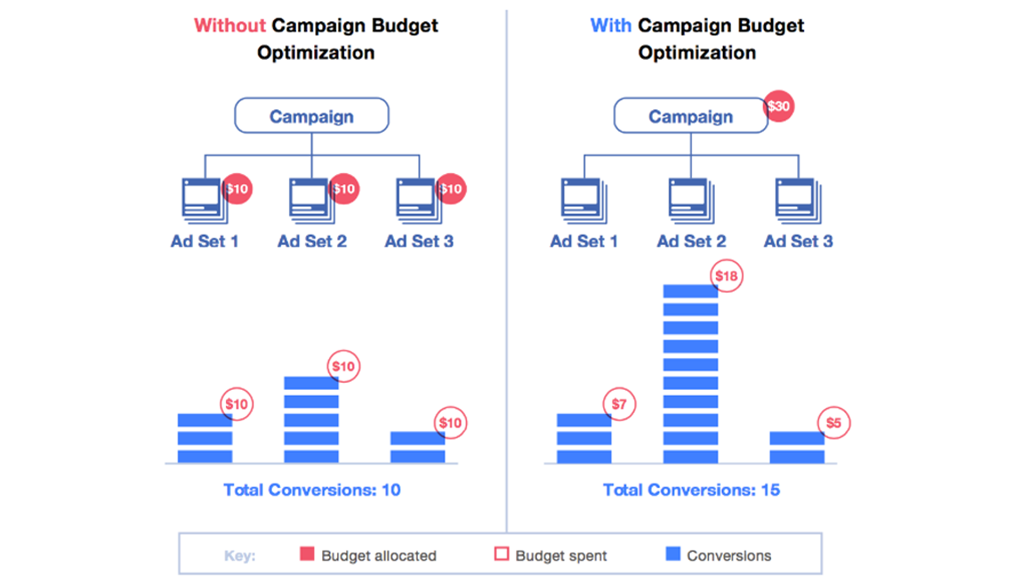 With campaign budget optimisation, you’ll be able to set one central campaign budget for all of your ad sets, and Facebook will automatically and continuously distribute that budget in real time to your top performing ad sets.

This sounds like a much easier solution because you don’t have to jump back and forth between taps in the Business Manager. Centralising your budget sounds like a good idea.

However, you’ll need to really keep a good eye on your advertising performance on both the ad set and ads levels to minimise any money wastage. Facebook claims that you’ll be able to rely more on their technology to pick the best performing ad sets automatically allocating more budget to them.

I am yet to test the migrated budget optimisation; thus my further comment is based on what I know about Facebook advertising now and what my assumptions about the update are.

I think centralising budget control can be a great option as well as a fairly limited one. It will probably speed up the ads set up process, which is fantastic for experienced advertisers but also dangerous for the inexperienced ones.

It’s always great news when a new update comes in gradually. While I encourage you to play with the campaign budget optimisation once it’s live, be sure to go back to the ad set level to double check and compare. Breaking habits isn’t easy. I am sure many people will be complaining about the new update while others will jump on it wholeheartedly.

While technology is being updated, cosmetically or functionally, make sure you don’t get distracted by it. Your business goals define your Facebook advertising, not other way round.

Many updates over the last few years almost didn’t affect any of my clients. If you are running a grounded organisation, collecting great results and impacting the world, most of the updates don’t make any difference in your work.

Facebook says that “by distributing more of the budget to the highest-performing ad sets, advertisers can maximise the total value of their campaign”, which isn’t to take away from the current set up – you are able to allocate funds to a best performing ad set at the moment at the ad set level. I don’t see much benefit in this statement. However, I agree that “as an automated process, campaign budget optimisation eliminates the need to manually shift budgets between ad sets“, which I think will make it easier for new advertisers to spend their money.

If you are not very experienced in advertising, it can affect your campaigns. Facebook claims that “campaign budget optimisation can find the lowest cost opportunities across all ad sets and the markets that they target”, which it an effort to automated a lot of brain work advertisers employ otherwise. Many inexperienced advertisers today often blame Facebook advertising for not making them millionaires over night once the Place Order button is clicked. I think adding more automation won’t assist in better understanding of Facebook ads but it might create an even easier entry point, which will result in the revenue increase for the business. Not your business though.

If you are an experienced advertiser, this automation might speed up Facebook ads set up and tracking. Otheriwse, I don’t think it will introduce any other influential changes. However, I’ll let you know what I think once I get to use it.

P.S. Whenever you are ready… here how I can help you leverage social media technology to really power your mission:

I design simple and effective social media and Facebook ads strategies helping gifted not for profits and businesses for purpose leverage their social media technology and loyal community to really power their mission, building more donations and creating impact. My work is custom solution aiming at the specific needs of your work.

There are many ways you can reach out to see if I am a good fit for your goals. Check out the Facebook Messanger bubble on the bottom right, contact page on the top and/or a form and a calendar, if this type of communication suits you better.

I look forward to supporting your vision of the future!

What do you think? 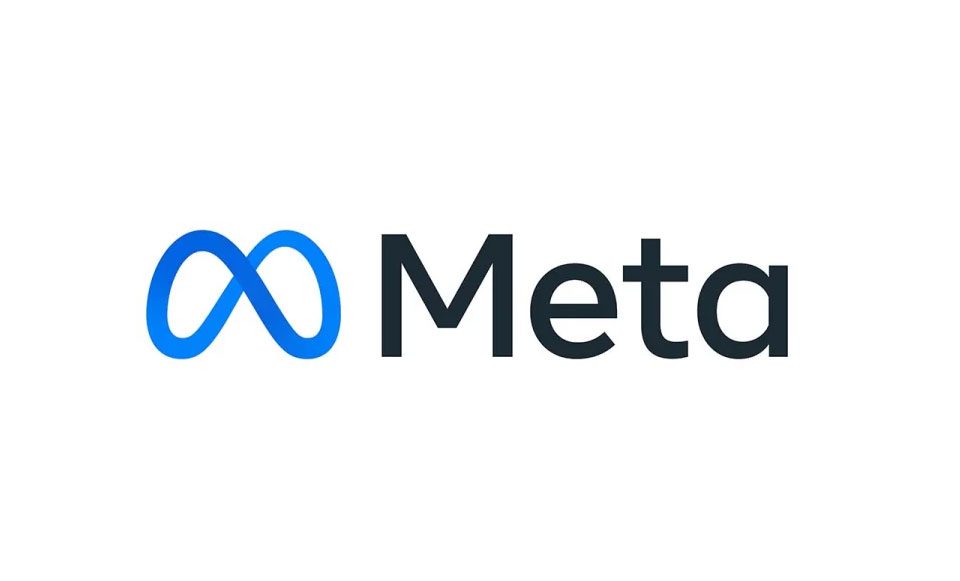 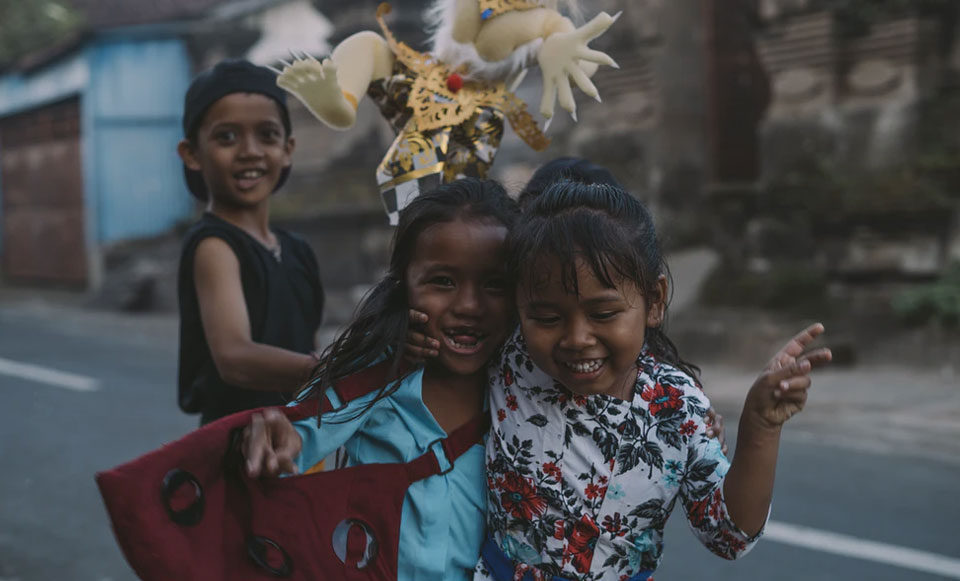 How to Really Leverage Social Media in 2021 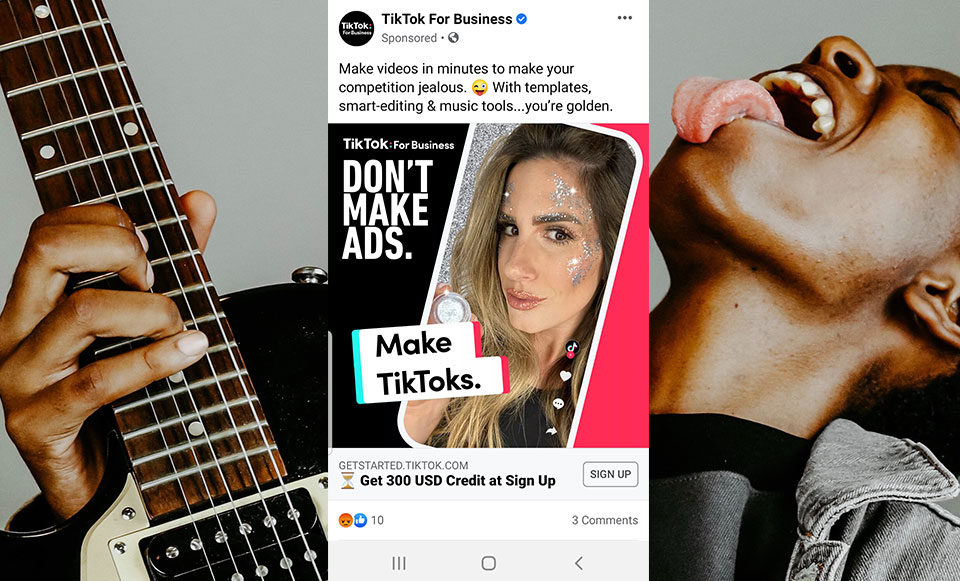 The Next Big Thing: The 2020 Distraction

This site uses cookies to store information on your computer. Some are essential to make our site work; others help us improve the user experience. By using the site, you consent to the placement of these cookies. Read our Privacy Statement to learn more.